Among the major construction and development companies in Cyprus, TOFARCO was established in 1977 by Lakis Tofarides with an aim to create a philosophy of its own, which is expressed in one simple phrase “Absolute Consistency”. During its 40 years of life, TOFARCO evolved into one of the most credible land development companies with activities covering all fields of constructions.

The projects executed during the 1980s and 1990s set the trend of owner-occupied apartments among Cypriots. Meanwhile, having crossed the borders of Cyprus, the company consists today of six subsidiaries while it has constructed several landmark projects. 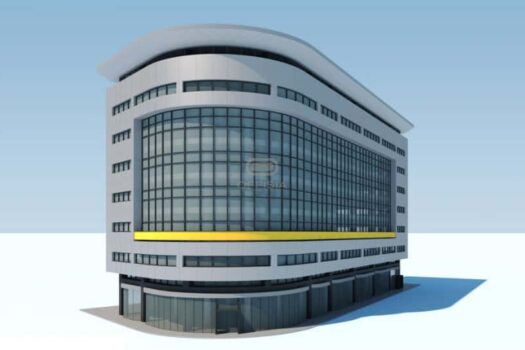 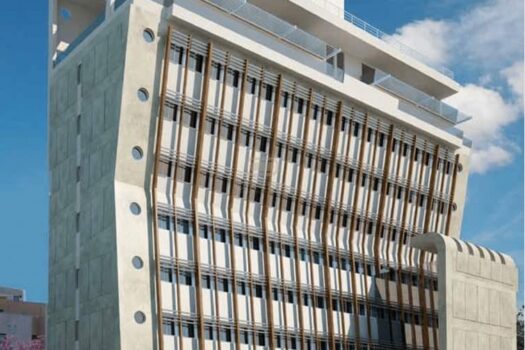 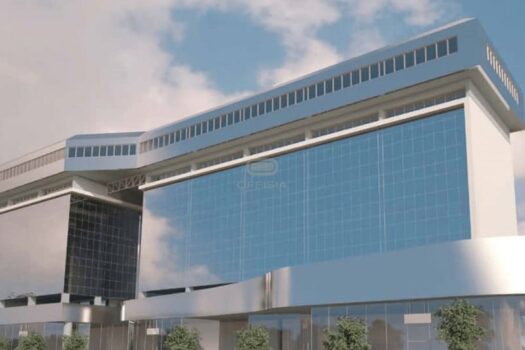 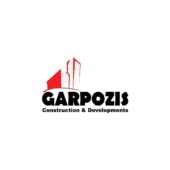