THE NEW UK TO CYPRUS IMMIGRATION RULES AFTER BREXIT 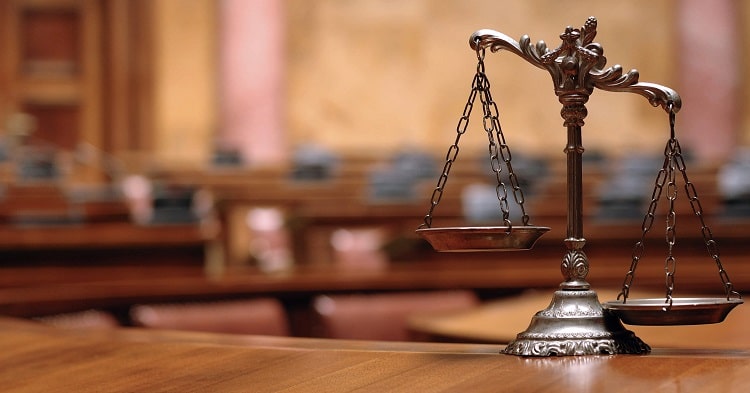 Are you a British National who considers Cyprus to be your home?

Read the post-Brexit changes which you should be aware of for you and your family members!

The new UK to Cyprus Immigration Rules have been in development for a number of years during the Brexit process. Cyprus has long been a popular choice for British citizens, who have been attracted by the weather, beaches, lifestyle and low property prices. As we know, the United Kingdom left the European Union on the 31st of January, 2021, and British Nationals are no longer allowed to enjoy the right to Freedom of Movement.

In this article, we look at how this affects British citizens, who have made Cyprus their home. We also look at the steps British Nationals can take to protect themselves in the future. The main difference is, that if you want to reside in an EU country, such as Cyprus, or travel there for a period exceeding 90 days in six months, a permit will be required. In order to ascertain your current position, you need to ask yourself the following questions:

DID YOU OBTAIN YOUR RESIDENCY PERMIT PRIOR TO BREXIT?

However, if you have obtained your permit prior to Brexit, and would like to exchange it for a biometric residency card, then you can voluntarily do this, by providing a copy of your valid passport and current permit.

DID YOU RESIDE IN CYPRUS BEFORE BREXIT AND DID OBTAIN A RESIDENCY PERMIT?

If you and your family members can prove residency in Cyprus, prior to the end of the transition period, then you are eligible to apply for a residency card in the same way that you were previously eligible to obtain an MEU1-yellow slip.

In addition to that, your family members, who are not British or EU Nationals can obtain a permit, through your permit, to legally reside with you in the Republic as well.

Residency can be proven by providing your Tenancy Agreement, or Stamped Contract of Sale or Title Deed, and a utility bill, which confirms the consumption of electricity or water at the property, where you are currently living. These documents, along with the confirmation of your entry date to Cyprus, which is shown at the internal system of Civil Registry and Migration Department, will be sufficient to prove your residency.

§  This application will grant you a permit to legally reside in the Republic of Cyprus for a period of 5 years.

§  The requirements of the application are the same as the MEU1 – yellow slip application, which is available to EU Nationals.

§  You will not be provided with a yellow slip but a Residency card.

MUKW2: Available to Non-EU & Non-UK Family Members of British Nationals, who hold a Permit to Legally Reside in the Republic of Cyprus (either an MEU1 or MUKW1)

§  This application will grant you a permit to legally reside in the Republic of Cyprus for a period of 5 years.

In accordance with the Directive 2004/38/EC Article 2 (2), the following family members are considered:

ii.            The partner with whom the British citizen has contracted a registered partnership, on the basis of the legislation of the Republic.

iv.            The dependent direct relatives in the ascending line, and those of the spouse or partner.

HAVE YOU BEEN IN CYPRUS FOR A CONTINUOUS PERIOD OF FIVE YEARS?

Where British Nationals, and their family members, have been continuously resident in Cyprus for five years, they are eligible to obtain permanent residency. Once acquired, the right of Permanent Residency shall not be lost, unless through absence from Cyprus for a period exceeding five consecutive years.

§  This application will grant you a permit to legally reside in the Republic for a period of 10 years, provided that you can prove legal residency for 5 years.

§  The requirements of the application are the same as the MEU3 application, which is available to EU Nationals.

HOW CAN WE HELP YOU?

Here at Andreas Demetriades & Co LLC, we are qualified Cypriot Lawyers with an in-depth knowledge of the law and the procedures pertaining to the Cyprus Immigration Laws. Having our base in Cyprus allows us to speedily solve problems to avoid unnecessary delays.

Andreas Demetriades & Co’s wealth of experience, knowledge and resources, offer clients the best possible legal support. We can provide step-by-step guidance through the whole process of submitting your permit application.

The content of this article is intended to provide a general guide to the subject matter and does not constitute legal advice. For any further information, please contact Pinelopi Charalampous, Andreas Demetriades & Co LLC, by email at info@demetriadeslaw.com or by phone at +357 26 811 668. 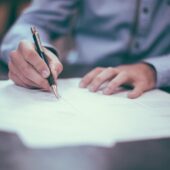 Re-domiciliation of foreign companies to Cyprus (Transfer of Seat) 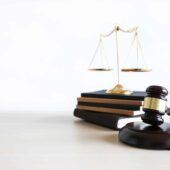